Secret to My Good English

I admit that I often find myself not acting my age.

I think Star Wars is still one of the coolest movies ever.

I call what I can do special abilities, ninja technique and superpowers.

I have a few superpowers.

Every skill I’m good at right now is a skill that I was terrible at in the past year or so.

I developed a copy ability technique.

That means I can copy any ability after seeing it a few times.

I learned how to play DotA, master any game, cook, draw, bike, CrossFit, photoshop, and became Top Agent twice in the call center using it.

When I was in grade school I watched Kung Fu movies, played Mortal Kombat and found this book about martial arts.

I read it and started a fight club at school, won and got sent to the principal’s office.

Back in high school, I was a comic book fan.

My favorites at the time were Ghost Rider, the dude with the flaming skull riding a motorcycle, Spawn, the US special forces operative who died, went to hell and sold his soul to the devil so he can come back to life so he can see his wife again but he returned as a hellspawn (it’s so badass) and finally Daredevil, the blind lawyer and crime fighter who cosplays as a devil.

At the time I was also a fan of Star Wars because of the scene where Luke Skywalker can deflect laser with his lightsaber while blindfolded.

I didn’t meet my half-siblings until high school so I’m really happy when I go to.

When we met, it was love at first sight.

Not the Game of Thrones kind.

We were watching stuff together, playing games and so on.

One night, we were playing Marco Polo.

It’s a game where you’re blindfolded and you shout Marco, then the others will respond Polo and you’ll try to catch them.

We played the game in my half-sister’s room.

So the other players are my two half-sisters and my two cousins.

When my turn came, they probably got bored so they ended up hiding on top of the double-deck bed and since I’m blindfolded, I couldn’t find them.

One of my half-sisters, at the time, didn’t like having me around and had them signaled to my other half-sister and two female cousins to throw pillows at me.

She probably started the first pillow it landed on the back of my head.

My sister threw the next pillow.

It landed on the side of my head.

Next is the younger cousin.

I can tell by how light the pillow landed on my face.

I still smile whenever I remembered how cute the moment was.

I got excited playing Marco Polo because I got to practice doing things while blindfolded.

I remember that moment from Star Wars and Daredevil so I told myself to concentrate and pay attention to the sound and feel my surroundings.

Think of the Force.

My body suddenly moved to the side on its own.

My hand went straight to my face.

I caught a pillow.

Imagining some moments from the comic books, I spun and threw the pillow back.

I heard the bed shake violently.

Then I heard feet making sounds against the ladder of the double-deck bed, then the floor.

I felt a small soft hand land on my shoulder.

It was my cousin.

I was still smiling.

The older ones or the younger one?

Then I hear my half-sister from the back of the room asking if I could see with the blindfold because that’s cheating.

The hand on my shoulder moved to my forearm then I felt pain.

I was still blindfolded but I know that it was nails biting through my skin.

It brought me to my knees.

She screamed into my ear.

Then she struck me in the head with a pillow, again and again.

I was smiling again.

She hit me until she got tired of it.

Since then, she bullied me.

I thought it was cute.

I liked the attention.

It was better than nothing.

Except when she bullied me for making mistakes in English.

Every grammar error was remembered as well as every mispronounced words.

When I said the word vehicle wrong, it was brought up almost every day for a few months.

My response was to ask them why and how should I say it.

They laugh me out of the room.

Because we mostly went to the same school, they told other bullies about my English mistakes so I was bullied for my English almost wherever I go.

This was before the internet was commonly used for research.

I had to check the dictionary for how to say some words.

Whenever I talk to people and I get asked for advice on how to get better at speaking in English, I tell them that the best way was to practice with somebody.

They then tell me that it’s a bad idea because they’re afraid people will make fun of them.

If people laugh at you, you’ll remember the mistake.

When you recognize the mistake, you’ll find a way to make the corrections.

After the correction has been made, the mistake will no longer be an issue.

Mistakes tell you what you need to fix.

After fixing the mistake you no longer have a problem.

When you face mistakes you’ll be way ahead of people who want to keep their mistakes hidden.

That’s exactly what’s happening to my readers who never find a job.

Eventually, they stop reading and quit on themselves.

I’ve been writing on this website for several years now.

I’ll tell you something.

I kept failing in English growing up.

These were passing grades but I always get compared to other people who had higher grades and insulted so it felt bad.

Despite that, I never stopped trying.

I read books, comic books, played games, watched anime and movies and used that as an inspiration to get better.

At some point I thought I’d be a voice actor or game developer or something like that so I needed to learn to sound like an American.

What will motivate you to practice your English?

Play with that and eventually, you’ll get better.

Join our weekend English coaching is on SALE for ₱697 a week.

Save money by reserving multiple weeks! 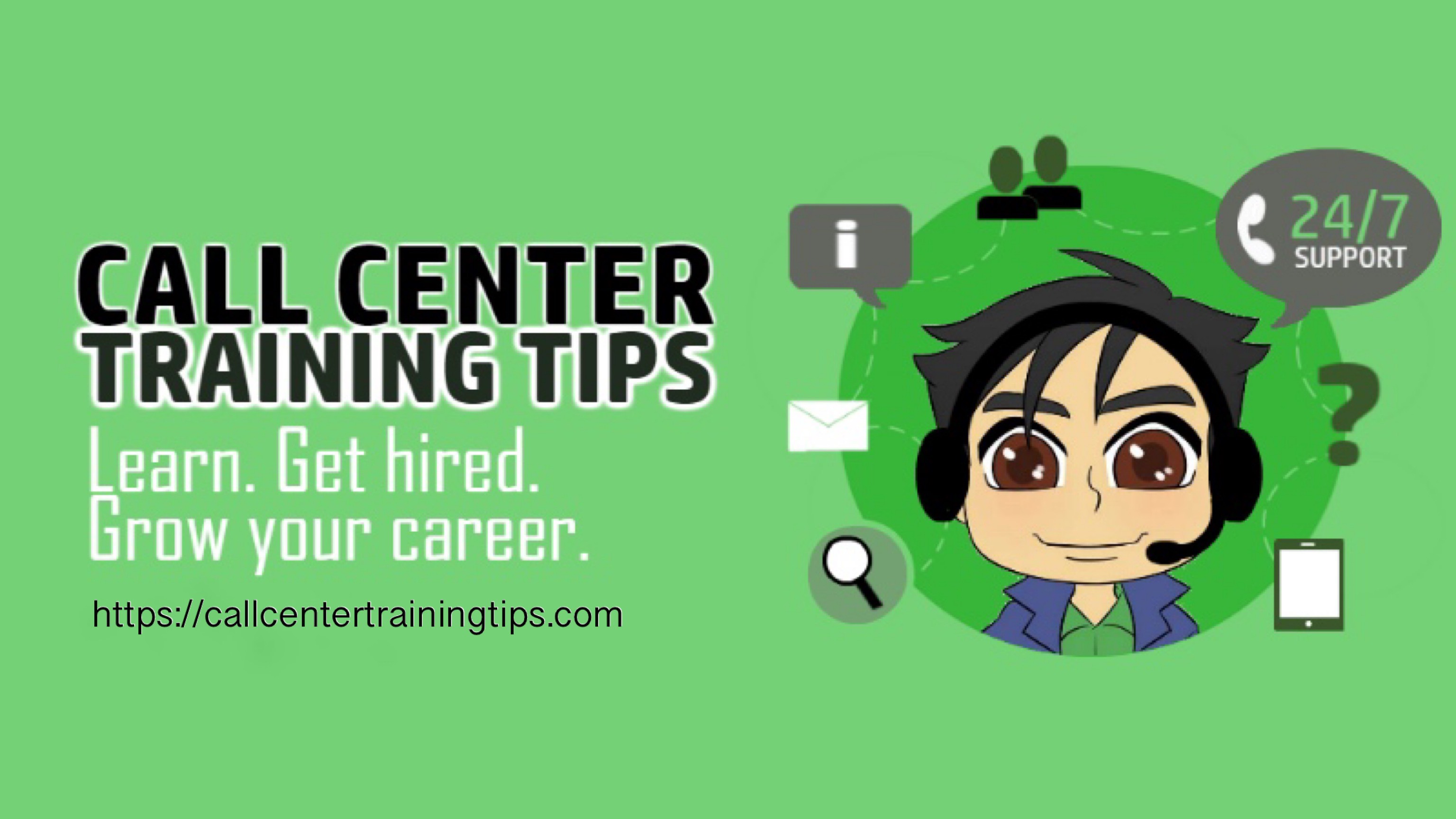